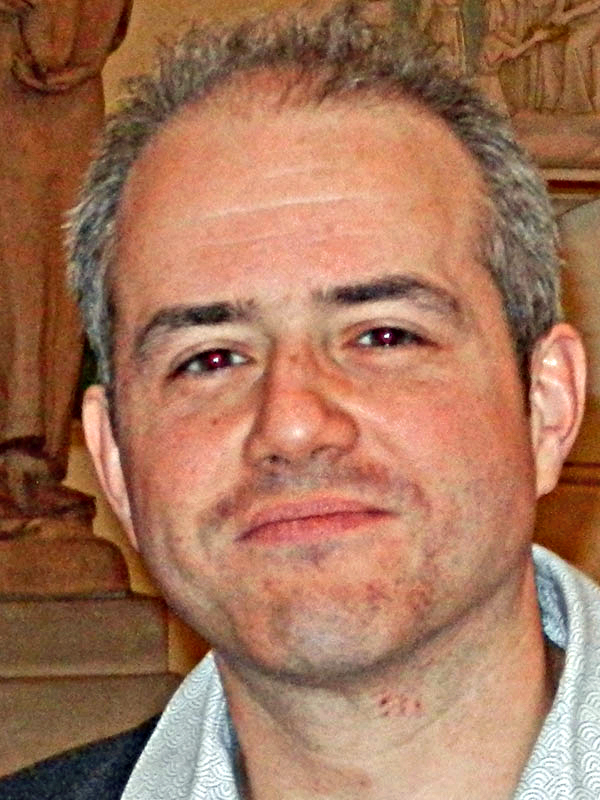 There is only a very limited off-the-shelf repertoire available for the two ensemble of the Bloomsbury Music Group, as a result we now play pieces that have been arranged for us, or which we have commissioned.

Our Music Directors collaborate with imaginative artists across the genres on a wide-ranging programme from arrangements of light music, core repertoire and works by contemporary composers.

The Group has commissioned about twenty original works and over two hundred arrangements.

Working with 'our composer' Chris Hussey, as part of the Making Music adopt-a-composer scheme, in 2008, encouraged us to be more ambitious in commissioning arrangements and new works. In addition to his composition, he came up with an imaginative interpretation of musical themes by Bernard Herrman which he called Herrmania.

The Bloomsbury Music Group has commissioned and then performed the original works listed below. You can listen to to our performances of selected works - the ones with titles that have links to You Tube or SoundCloud. 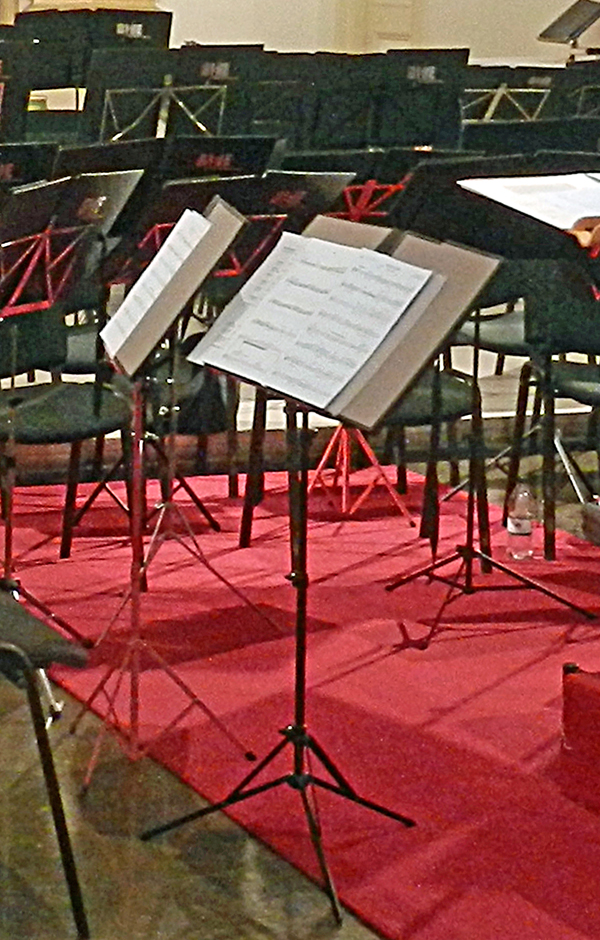 The Bloomsbury Music Group has commissioned arrangements from these musicians. You can listen to recordings of the Bloomsbury Band playing two arrangments in rehearsal (The Sky Boat Song and Hullabaloo) and one at a concert (Overture - William Tell).