The directors of our two ensembles 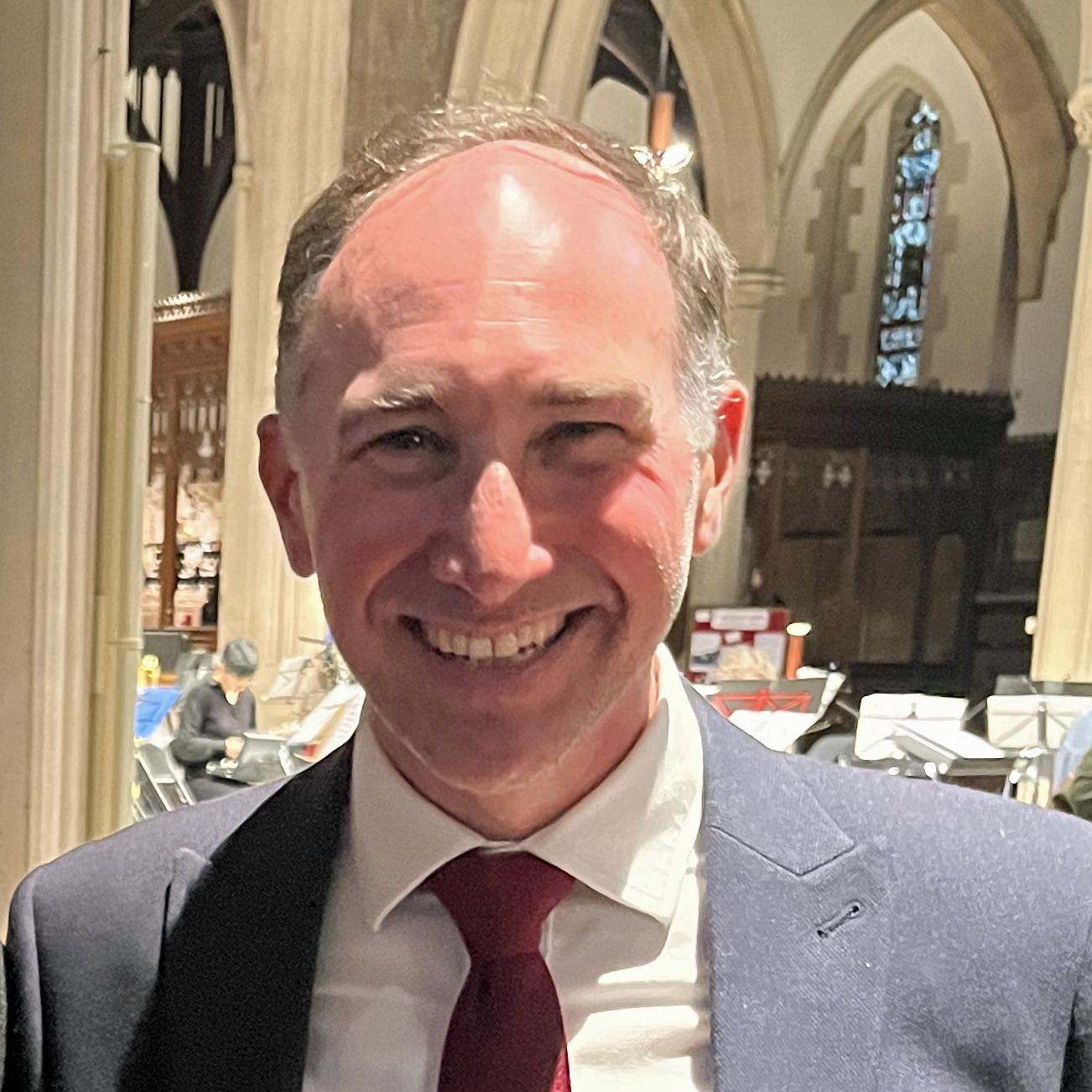 Michael McGowan succeeded Shea Lolin as BWE director of music at the beginning of February 2022.

Born in Christchurch, New Zealand, Michael began playing the trumpet as a young student at the Christchurch School of Music. In 1997, as a result of his performance in the inaugural Duke of Kent Competition he was awarded a scholarship to travel to England to attend the Dartington International Summer School of Music. The following year he moved to Wellington where he studied for a Bachelor of Music. During his time there he was Principal Trumpet of the Victoria University Orchestra, and the Wellington Youth Orchestra. He was also a member of the National Youth Orchestra and a regular deputy with the Vector Wellington Orchestra and the New Zealand Symphony Orchestra.

Michael moved to the UK in 2006 to join the Royal Air Force where he gained a position with the Central Band of the RAF. He travelled widely with the band and performed wind band concerts in most of the major concert halls in the UK as well as performing on several live radio broadcasts on BBC Radio 2 and 3. He was also a member of the RAF Squadronaires, appearing as a soloist on their hit CD recording In the Mood, and was one of the Fanfare Trumpeters that performed at the Royal Wedding in 2012.

He took a slight career change and joined the Royal Corps of Army Music with the intention of becoming a Bandmaster. He graduated from the Music Direction Course at the end of 2017 winning several academic prizes there. He also successfully completed his FRSM in Military Band Direction and was awarded the Worshipful Company of Musicians Student Bandmaster medal. 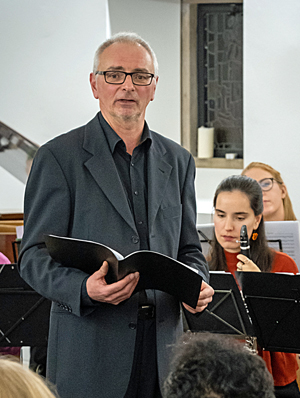 Music director of the Bloomsbury Band

David Morris holds a Masters degree in Performance Practice from Trinity College of Music, where he studied clarinet with Hale Hambleton.

David teaches the clarinet and saxophone and delivers vocal coaching at Key Stage 2 in North London. Until recently David was also staff conductor at the East Barnet Music Centre, where a number of his arrangements and compositions were performed.

Previous conducting roles include band director at East Barnet Music Centre and as an assistant conductor for the Chandos Chamber Choir, for whom he composed several choral miniatures. David is currently assistant music director of the Palace Band and MD of BT's London staff choir.

David is passionate about collaborative lifelong learning and participation and the natural place of music in society.